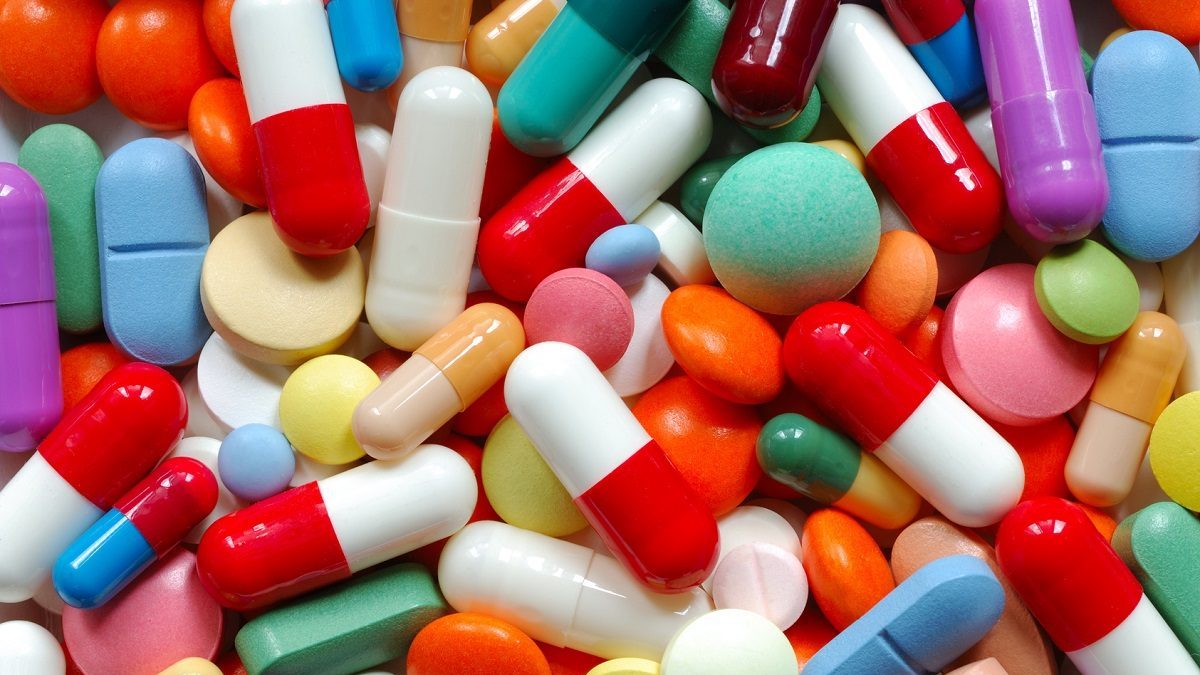 The discovery of antibiotics was one of the most important medical achievements of the past century as it helped defeat infectious diseases by improving survival expectations. Fleming’s revolutionary intuition (1945 Nobel Prize in Medicine) that obtained Pennicillin G as a fermentation product of Penicillium chrysogenum, changed the history of medicine because, with the introduction of antibiotics, the prognosis of infections was radically changed. Antibiotics most commonly used in ORL today belong to the following classes:1. Betalacttamine;2. Macrolides;3. Lincosamids;4. Aminoglycosides;5. Glicopeptides;6. Fluorquinolonics;

BETALATTAMINE:These are the antibiotics most used in clinical practice for less toxicity and for the great variability of the spectrum of action. They are distinguished into:Peniciilline; Mr Penemi; Carbapenemi;Betalactamasi inhibitors (or Clavami); Monobactami.All these molecules have a bactericidal action determined by inhibition of the synthesis of peptidoglyclian of the bacterial wall.

MACROLIDES:They represent a group of antibiotics derived initially by extraction from different Streptomices (Erythromycin, Oleandomicin, Spiramycin, Iosamycin, etc.), to which have been added the semisyntetic forms (Fluritromycin, Claritromycin, Roxitromycin, Dirythromycin, Rokitamicin, Myocamycin). They have a predominantly bacteriostatic action and have a cellular affinity and a very high diffusion in tissues that allow a large volume of distribution with high and persistent tissue concentrations.

LINCOSAMIDS:They are similar to macrolides for the mechanism of action but differ in their different chemical structure and antibacterial spectrum specific to Neisseria, Legionella and Chlamydia but which includes Gram+ Cocchi, Gram+ and Gram- anaerobes and some Gram+ bacilli. Currently the most active molecule is Clindamycin.

GLICOPEPTIDI:Vancomycin and Teicoplamine are used almost exclusively for serious nosocomial infections by Gram+ Cocchi such as Staphylococchi, Pneumococchi, Enterococchi and Gram+ anaerobics. They have a slow bactericidal action that occurs only on bacteria in active multiplication, and a narrow spectrum of action. The most frequent use is nosocomial sepsis sometimes in combination with aminoglucosides when a multi-resistant staphylococcus infection is suspected or in cases allergic to betalactamines.

FLUORQUINONICs:They represent the second generation of Quinolonics that began in 1962 with the synthesis of nalidixic acid to which a fluorine atom has been added in position C6 and an unre replaced piperazine nucleus or methyl-replaced in position C7. The new quinolones are characterized by high broad-spectrum antibacterial activity and pharmacokinetics that allows diffusion in all locations of the infectious process, and therefore systemic use both orally and injecting. Piperazine fluorquinolones have a rapid bactericidal action by inhibiting bacterial DNA replication.

ANTIBIOTIC RESISTANCE:The increasingly large and sometimes incongruous consumption of antibiotics has caused the appearance of a phenomenon initially not foreseen but currently widely documented: the selection of strains of antibiotic-resistant germs that has led to the need to find new molecules. The last congress of the Italian Society of Microbiology (SIM) highlighted, for example, that the pneumonia bacterium (Staphylococcus Pneumoniae) resists penicillins in 16% while pneumococcus resistant to macrolide antibiotics have reached 33%. The main causes of antibiotic resistance are attributable:1. To the doctor:Often prescriptions of antibiotics useless for the patient’s pathology (for example: antibiotic in a viral pathology “to avoid a bacterial overlap”); Sometimes the duration of the prescribed therapy is not adequate for the complete eradication of the infectious process; Sometimes an antibiotic is prescribed only under “pressure” from the patient but without real need.2. To the Patient:Often the patient stops antibiotic therapy as soon as he feels better (in the meantime germs multiply again developing pharmacoresistance); Practice of self-prescribing. The new frontier of antibiotic therapy, even in the progress of pharmacological research of new and more effective molecules, must have as its primary purpose a more rational use of the drugs currently known, to obtain full control of the infectious pathology and an indefensible containment of health expenditure.